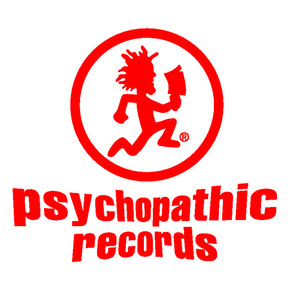 If you don't know already, Insane Clown Posse are my favourite rap group so believe me I do not enjoy writing this article but as it seems pretty big news withing the underground community I feel it is my duty to touch on it. I will keep a neutral stand point until more news from the trial emerges.

Insane Clown's Posse's record label 'Psychopathic Records' are being sued by former female publicist Andy Pellegrini over alleged sexual harassment, discrimination and unfair dismissal, among other things. Instead of going into too much detail on the case I will just provide you with a link to the 17 page lawsuit that her and her legal team have filed against the label so you can read it for yourself and make your own minds up.
LAWSUIT DOCUMENT
As I say for the time being I will just stay neutral and bring you updates as they come. So far in response to the claims Psychopathic records have released the following statement: "the allegations are untrue. Ms. Pellegrini was terminated for poor job performance."
Written by Matt Watkins
Published 21/09/2013
HOME
Comment Box is loading comments...
Powered by