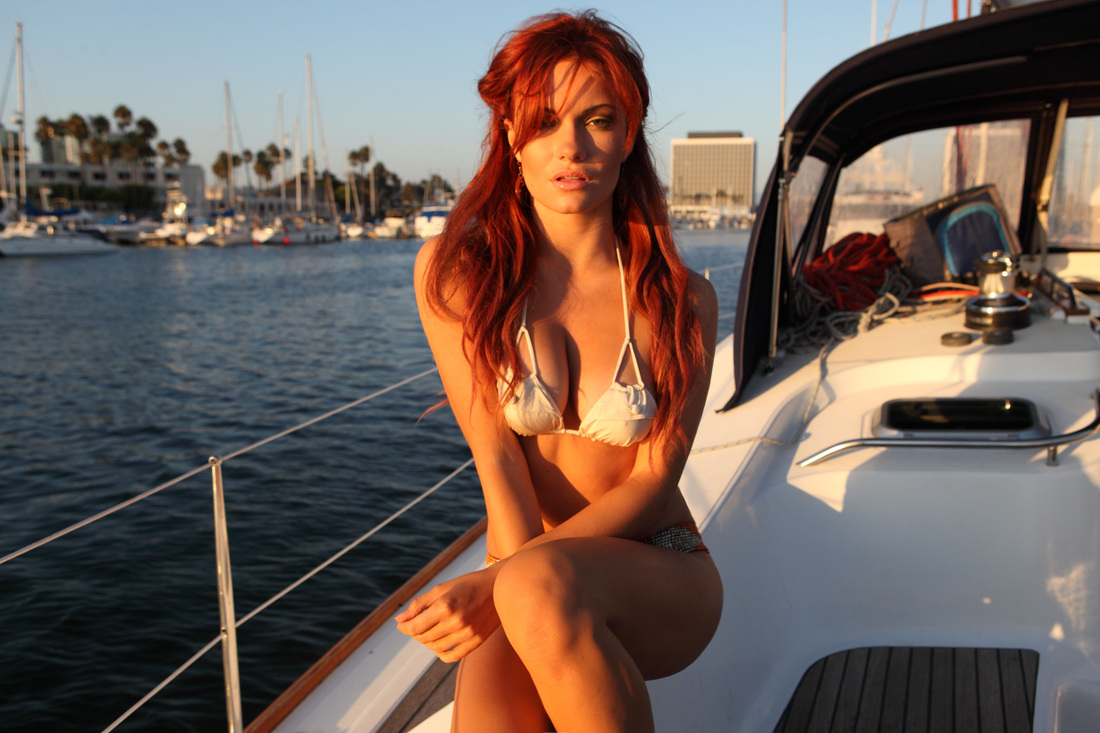 I thought I would do something a little bit different today. Seeing as I’m aiming to cover all aspects of Alternative culture I thought it would be the perfect place to write about the beautiful Caitlin O’Connor’s upcoming appearance as a sexy Vampire named Samantha on the Comedy Central sketch show Kay and Peele.

A close friend of Hugh Hefner, Caitlin has appeared in a number of music videos including Darkside Newz favourite’s Sublime with Rome, Yelawolf, New Found Glory, Snoop Dogg and more! If this isn't already enough to convince you of her credibility as a candidate for THE perfect woman, she also is an avid car enthusiast and collects vintage Lincoln Continentals AND she was once an employee at Disneyland as a princess!!!

Whilst shooting for her upcoming appearance on the Kay and Peele show, in what could potentially be her most titillating (and humorous) role to date, Caitlin was kind enough to send me a couple behind the scene shots of her in her full vampire get up. 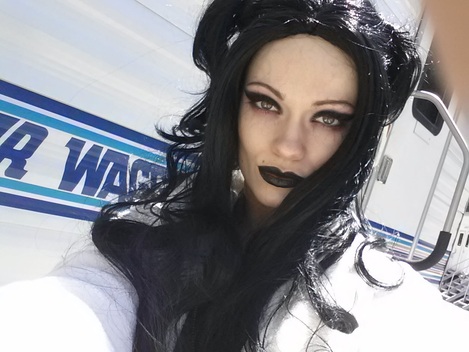 Kay and Peele is a popular American sketch show. It stars Keegan-Michael Key and Jordan Peele, both former cast members of MADtv. Each episode of the show consists of several pre-taped sketches starring the two actors, introduced by Key and Peele in front of a live studio audience.

The episode which feature Caitlin’s appearance will be aired on Comedy Central on October 30th at 10:30 pm in the U.S. and for us British we will have to wait for a British air date or... just stream it online...but I didn't say that. 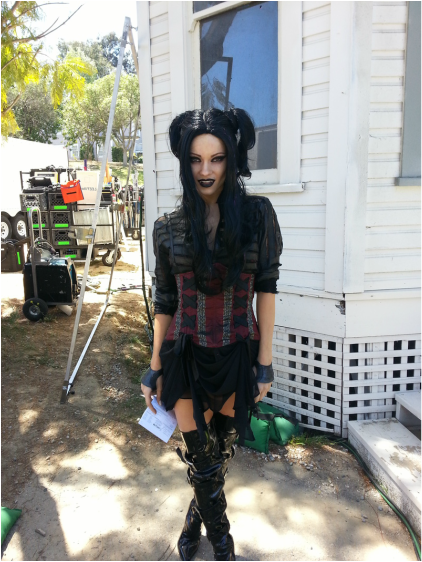 To stay up to date with Caitlin O'connor check out all her social media here: www.caitlinoconnor.tv
Also be sure to check her out in the December issue of MAXIM.